OK, been a programmer for almost half a century. However, a couple of decades ago, I committed the cardinal sin (in the computer world) of turning 40; many job interviews ended the second they saw the grey in my beard. I was the librarian for the IT department of a bibliography company back in the 1980’s/early 90’s (we got review copies of a LOT of computer books), and one of the ones we had fun with was an edition of Minix (an inspiration for Linux). I was a quasi-official representative for the FSF at a few PC-Expo’s in the 1990’s, as well. Was one of the people who helped Phil Katz create the ZIP standard (and worked out the first licensing deal with PKWare for using self-extracting ZIP files for software distribution). Worked at AT&T Labs about 12 years ago; currently working part-time as a programmer for a software company (they had some software which hasn’t been updated since the turn of the century).

I belong to a local Linux group, where we used to show a monthly video by Nixie Pixel; my main connection is that I did the creation for her Wikipedia entry (which went away after she did).

Welcome to the GB community. I saw the Wikipedia having been removed. I forget what their reasoning was but I vaguely remember a conversation about why they were removing the entry.

It was around the time that NP took a bit of a leave of absence, which made her, in the minds of the Wikipedia editors, “not notable”.

Thought that you being a programmer and Old Skool, this might be kind of up your alley, once we’ve had a few brainstorming sessions and are actually going to attempt to code this beast of a project?

Hi Fellow GB:ers! This is a Call-to-Arms of sorts, so I’m ringing the assembly bell in an attempt to find fellow geeks and future collaborators.

1) AI / Machine Learning Project - Architecture and Design phase (Based on an Original Idea) 2) Creator / Leader: Astro 3) I guess we can use the forum for brainstorming and ideas/input for now, I just want to be certain it’s not indexed by any search engines or available to non-members, for copyright reasons. 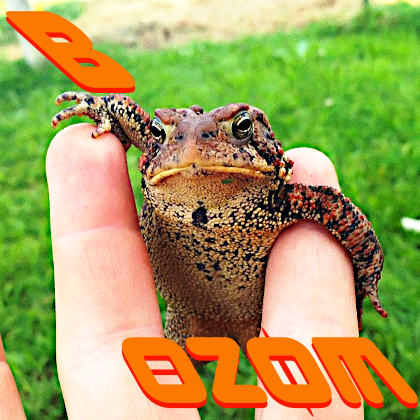 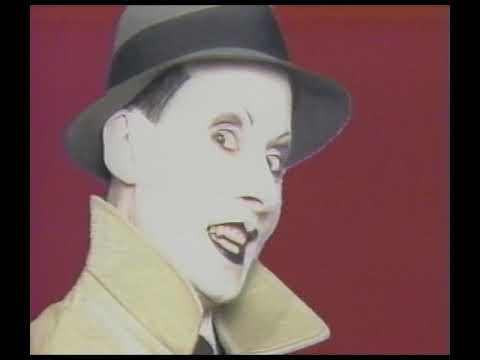