What's the worst game you ever played?

What would you guys say is the worst game you ever played? One game I recall being pretty awful, was this PS1 game that was trying to be syphon filter, called Largo Winch. I guess it had a short lived TV show around the time as well, but I never heard of it otherwise. The controls were awful, the AI was awful, just everything was awful about it.

But what would you consider to be the worst video game you have ever played?

Those things may be responsible for the biggest dent in our specie’s wish to reproduce.

I think I got this game for free through xbox live years ago. Played if for like a half hour and never played it again. Wasn’t it like a squad shooter?

Operation Flashpoint is supposed to be a game?

Yup, it’s like a squad based shooter if I remember correctly. I didn’t stick with it for too long though. I just remember it being nothing spectacular.

If you mean Operation Flashpoint Dragon Rising that was just a bit hard to learn at first, much tactical, but then it gets rewarding.

I don’t have memory of what’s the worst game I’ve ever played but the most recent bad note has been Skyrim, I wanted to try it so bad but I didn’t realize my Laptop would struggle so much with it so due to this reason I’ve had to abandon it.

Don’t get upset but Minecraft is simply not my thing and the worst game i’ve ever played. 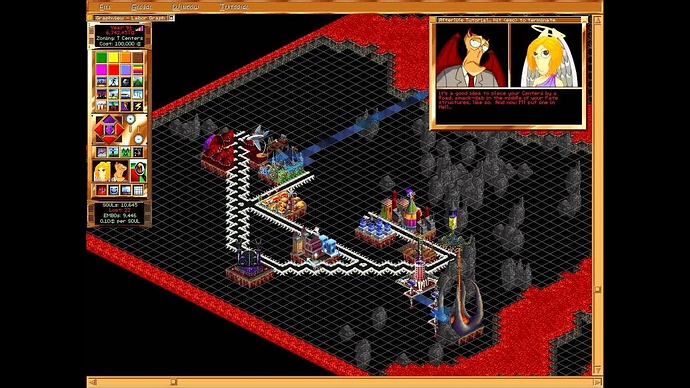