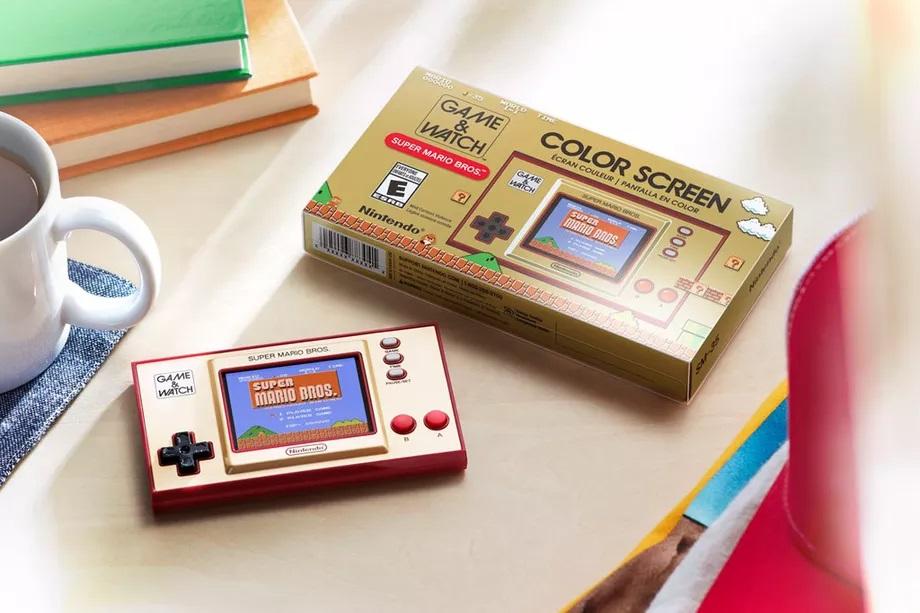 Nintendo is releasing a "limited production" line of Super Mario Game & Watch units. Good luck getting your hands on one.

This is going to be cool. Nintendo is releasing a modern Game & Watch for the 35th anniversary of Mario. This new version, will come with Super Mario Bros, Super Mario Bros: The Lost Levels (SMB2 in Japan), and you can play a classic game & watch game that includes Mario.

I can see this being a cash cow for Nintendo. Especially if they release other popular Nintendo games like this. Could be the resurgence of the Game & Watch.

Is anyone here going to pick this up on release?