Join us as we play more of the upcoming strategy game Moduwar, an early access game by Biohex Games releasing at the end of Q1 of 2021.

Steam Code Giveaway:
Biohex Games have offered us some Steam codes to give away as well. We will be giving these codes away throughout the stream. So keep an eye out for any code-words we announce, as you will need to enter said code-word in chat to be entered.

If you want to learn more about Moduwar, and the developers behind it, follow the links below.

In case you missed it, here’s the stream! 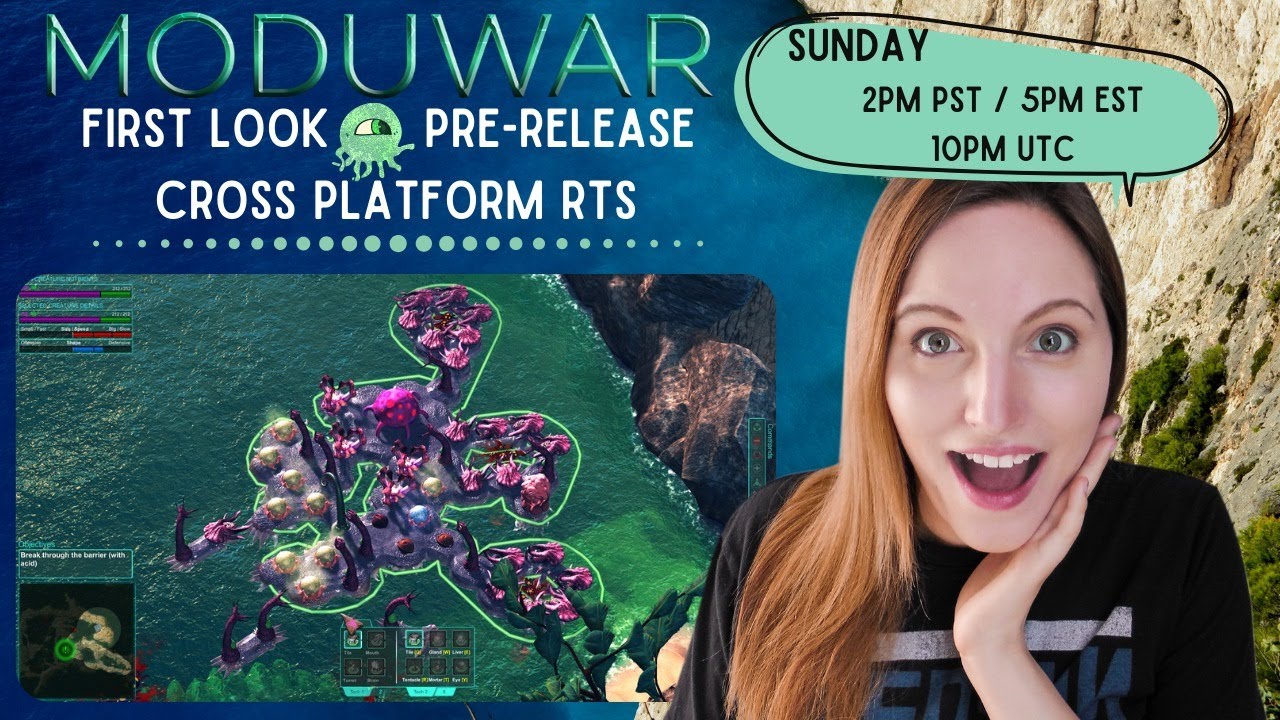 As well, you can find Holler’s previous Moduwar stream below when he played the demo for the game.

The recent release of “Cyberpunk 2077” published by a large studio, CD Projekt Red, has nonetheless been plagued with an onslaught of bugs and critical issues. What steps do you take as Indie developer to ensure that your game is free of show stopper bugs? What are some of the unique challenges that you face in testing a game’s stability that you wouldn’t need to contend with for other software projects?

What made you decide on the level design you used? 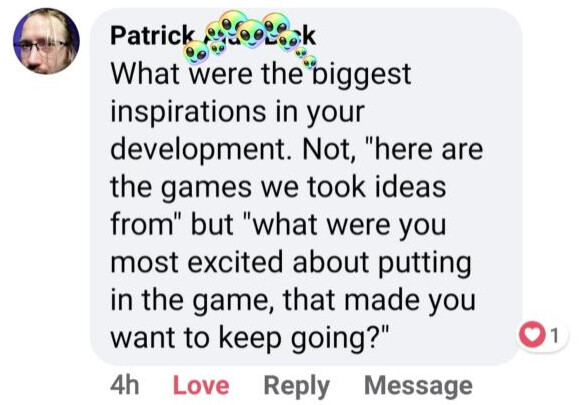 So what’s the objective, destruction based?

Question for the devs:

So what makes this game unique among RTS games?

What are your thoughts on Open Sourcing Moduwar if not on release maybe down the line?

Do you think that Moduwar could break out into esports?

And we got @Holler’s side of the stream on the GeekBeacon’s YouTube below.

We also have more questions for the Dev team that we didn’t get to.